Lesotho can learn from other African countries

03 Jul Lesotho can learn from other African countries

Lesotho can learn from other African countries 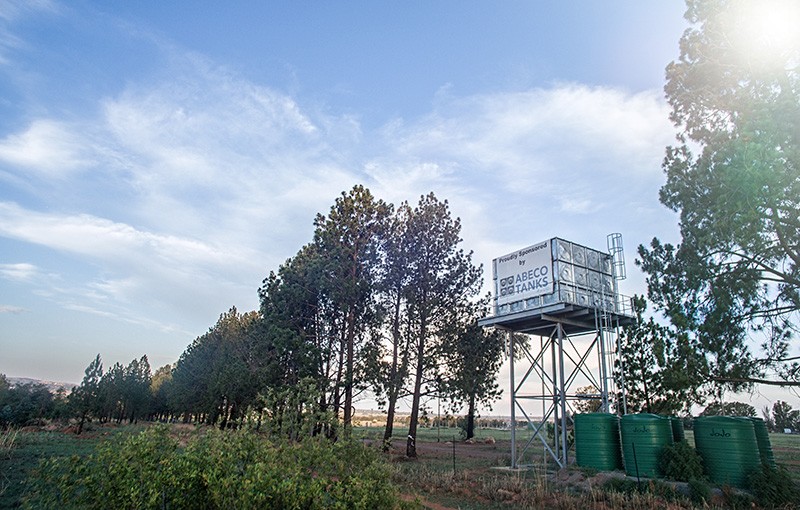 Water accessibility and water tanks have become a key concern as the coronavirus pandemic is expected to impact poorest communities in Africa who have limited access to water for basic sanitation and hygiene.

As many African countries scramble to provide water to communities, Lesotho has an opportunity to learn from the mistakes of others who have implemented stop gap solutions which will prove ineffective in the long run. This is the word from Mannie Jnr Ramos, COO of Abeco Tanks, the leader in hygienic water storage solutions in Africa for over 35 years.

“We have seen a dramatic rise in demand for water tanks on the African continent, as governments scramble to provide underserved communities with access to water during the Covid-19 pandemic,” says Ramos.

“While Abeco has been supplying water tanks to Lesotho for years, because the country is water rich there has been no need to store water on a large scale. However, it is when something like the pandemic hits our continent that access to water is highlighted.”

“Water scarcity is not a new concern or struggle,” says Ramos. “According to the latest UN World Water Development Report, despite the importance of providing water and sanitation to improve lives everywhere, there has been a chronic underfunding of water infrastructure around the world, including on the African continent.”

Lesotho’s water situation is unique because it is the nation’s main source of revenue. Despite the development of dams, reservoirs, water treatment plants, pumping stations and distribution networks over the years, there is still a lack of supply infrastructure to poor people in urban areas and rural communities.

“I believe the country can learn from its South African neighbours. At the outset of the pandemic in SA the entire supply of plastic jojo tanks in the country was purchased, as government rushed to provide informal settlements and communities with water.”

However, Ramos says 5000 litre plastic water tanks are meant for individual home use, not for larger communities.

There are a variety of reasons small tanks are not feasible for communities:

He believes more permanent solutions should be considered including:

“While water tanks are only one part of a holistic solution, they can be an important way for African countries, including Lesotho, to supply water in larger tanks by connecting them to a water source – either to a main water supply in urban areas, or to a river or dam in rural areas.”

Ramos concludes by saying that short-term solutions are not the answer to the systemic water problem in our communities. Water tanks should be viewed as a longer-term strategy to bank water and make it available to communities until water infrastructure projects are implemented.

Abeco Tanks is a pioneer in water storage solutions and a champion of water as the most important currency in Africa. The Johannesburg-based company has been operating in the continent for over 35 years, designing, manufacturing, and installing innovative water storage solutions. The company operates in 35 countries across the globe including Africa, Central America, and the Middle East. With a 269,000 square foot manufacturing facility, employing over 120 people, Abeco Tanks has become a definitive leader in its space.  Abeco has erected more water tanks in Southern Africa than any other company and their tanks have become beacons of hope in difficult times.